Monday 09.30.19 - Kickin' It In Kansas City
I woke up this morning feeling rather ravenous. We already had made plans to dine at Joe's Kansas City Bar-B-Que. 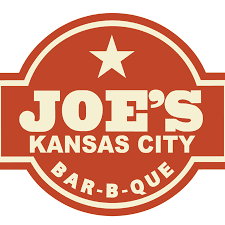 This place has been on my "hit list" for a long while now. We arrived a few minutes before they were actually scheduled to start serving food. We were like the third or fourth in line & they took our order at 10:45am. I think this is awesome since the sign says they start service at 11am.

We wanted to order several meats in ¼  lbs increments but they only offer ½ lbs, so I guess we will have plenty of leftovers for breakfast tomorrow.

So here's my ranking of the best meats we tried from this legendary BBQ joint:

Burnt ends - These were stupid good! They had a good bark and the fat just melted in your mouth. 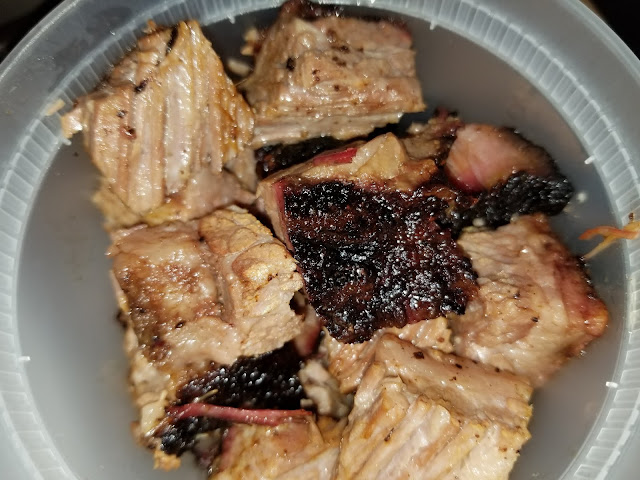 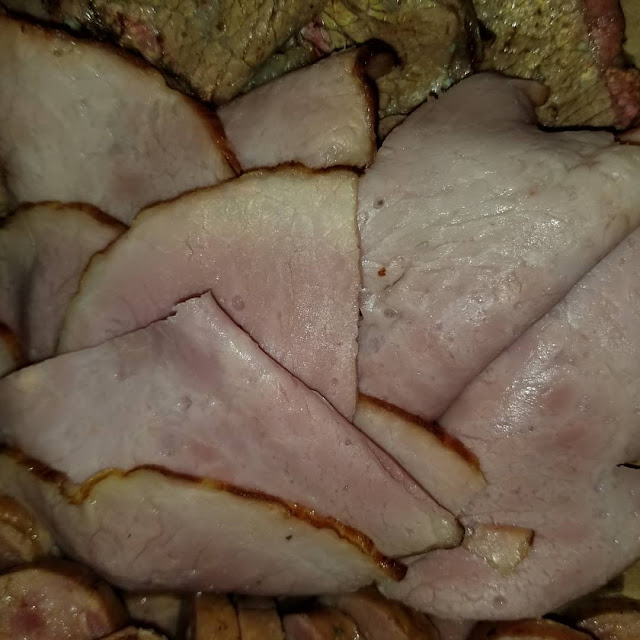 ½ Chicken - This was seasoned well with a great rub, juicy meat came right off the bone. 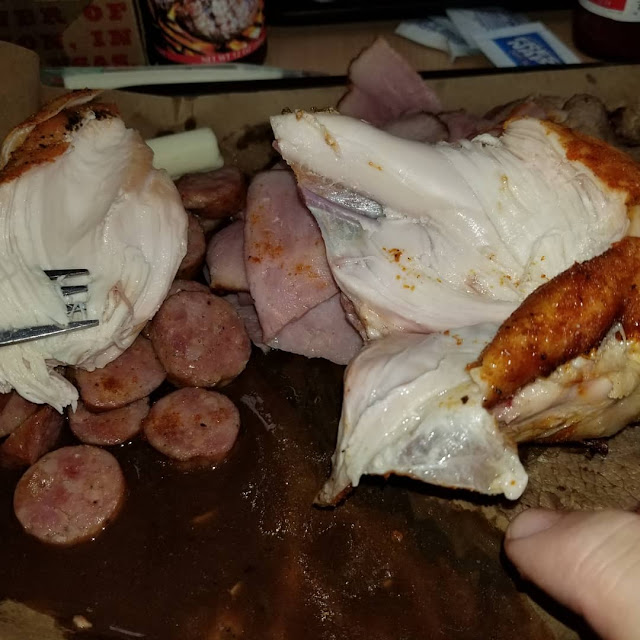 Sausage - This was good. Nothing about it really impressed me but it wasn't awful either. Maybe we should have got ribs instead? 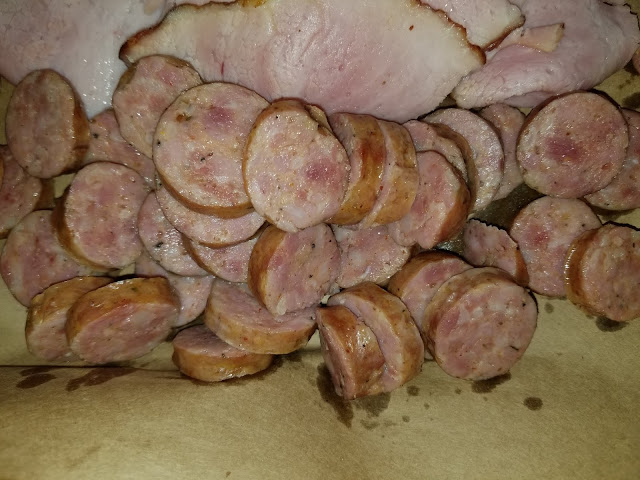 Pulled pork - I liked that there was some bark and it was really moist. It was made even better mixed with our keto friendly BBQ sauce. 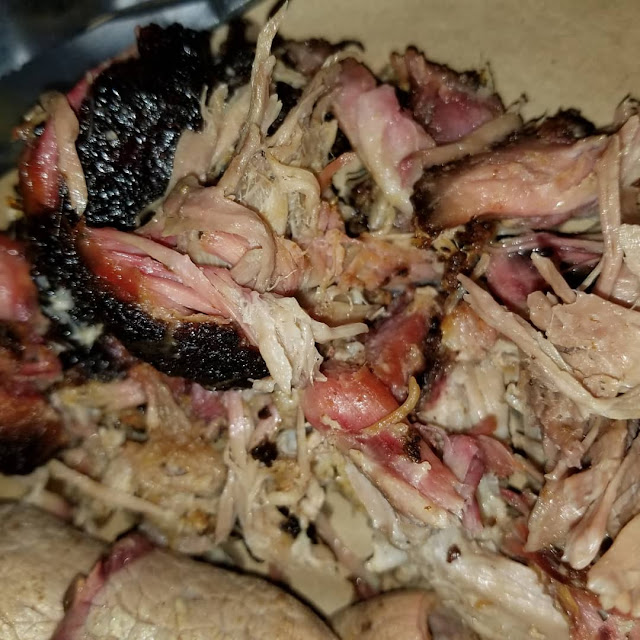 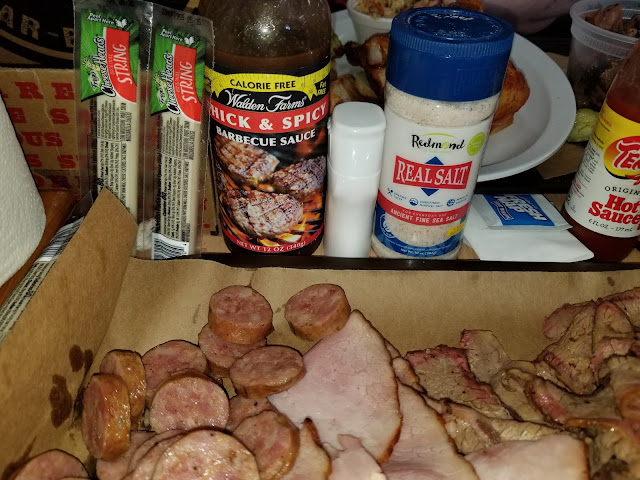 Brisket - This was cut too thin, no bark, and was cold before we could eat it. I think most places that serve it this thin are trying to cover up a bad cook. 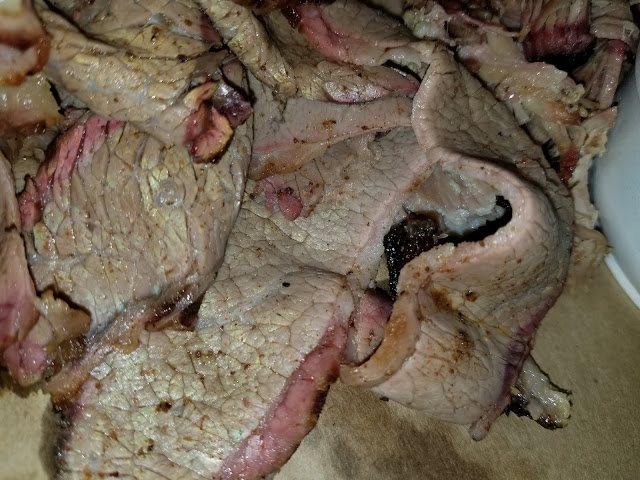 Small spicy slaw - Great crunch while still being creamy. Nice counter balance to the riches of the meat. 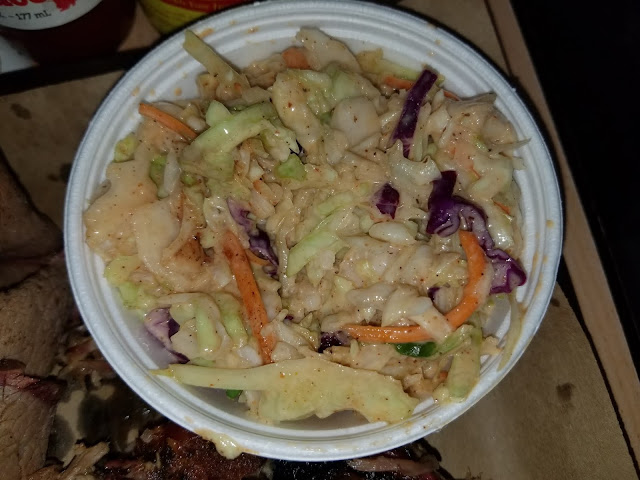 After lunch we hit up another antique store. This time it was Shawnee Antique Mall. We didn't find anything we couldn't live without but I did find a few interesting items to photo. 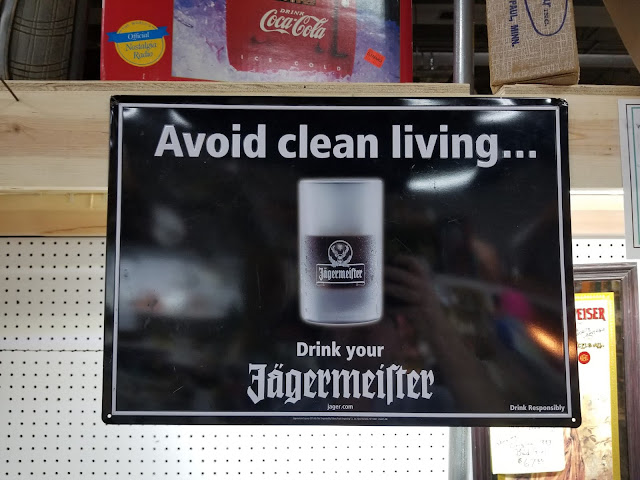 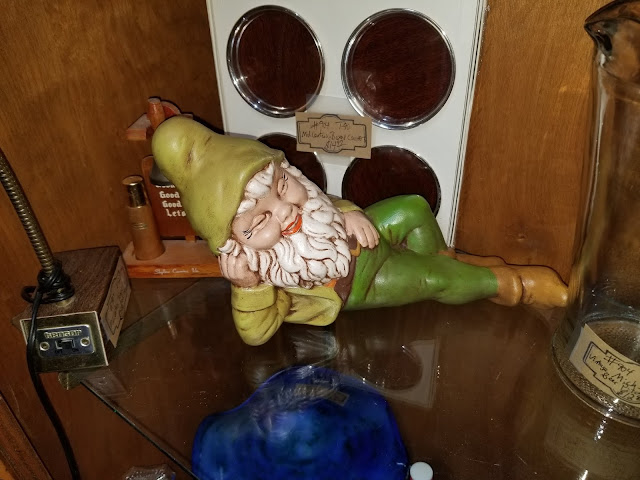 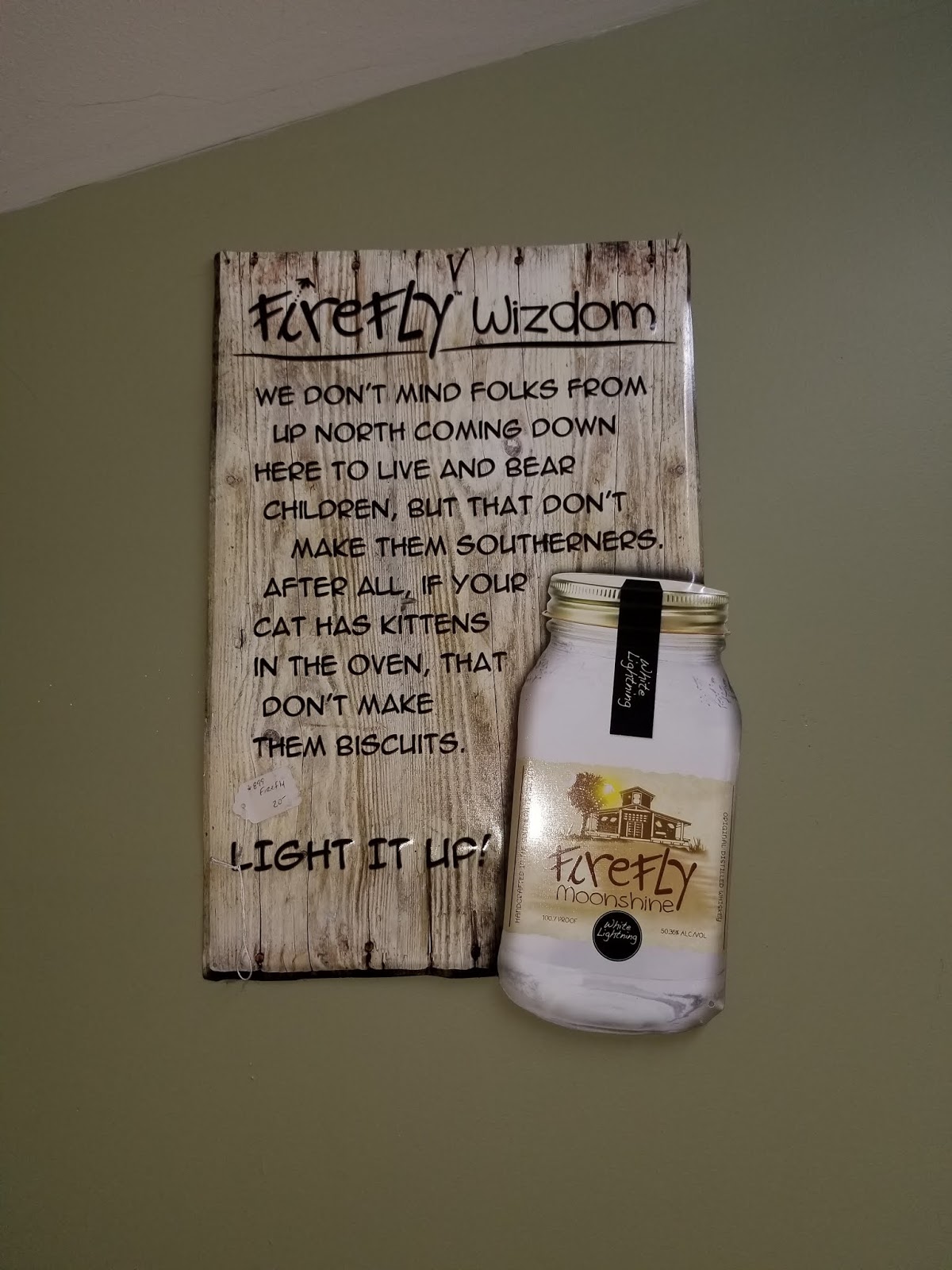 We next visited the Made in KC Marketplace where we bought a souvenir shot glass. This place was VERY corporate feeling. I was hoping for more artisanal goods. It reminded me of a college swag store. 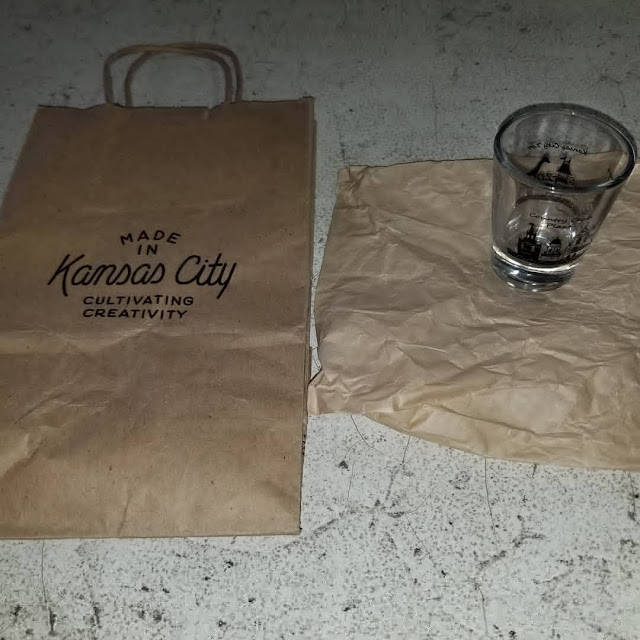 Since we didn't find any sugar free hot sauce at the last stop, I did a quick Google search & found Spicin Foods. Here we bought six bottles of hot sauce. 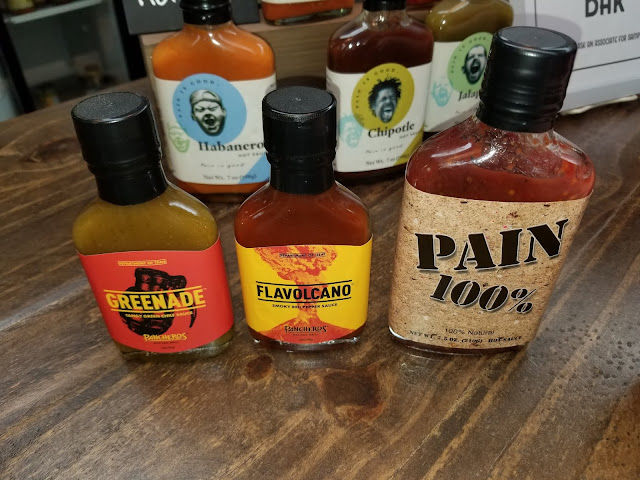 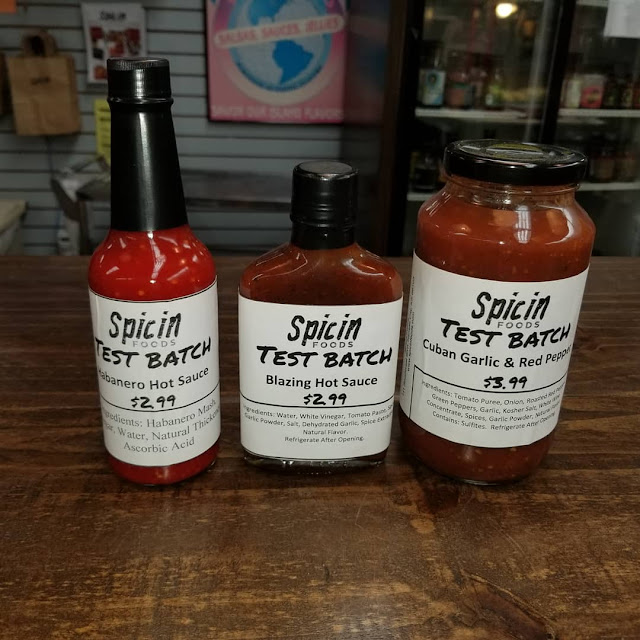 We still had some more time to kill before dinner, so off to another antique store in search of licence plates. A quick stop at Treasures of The Past gave us more photos.. 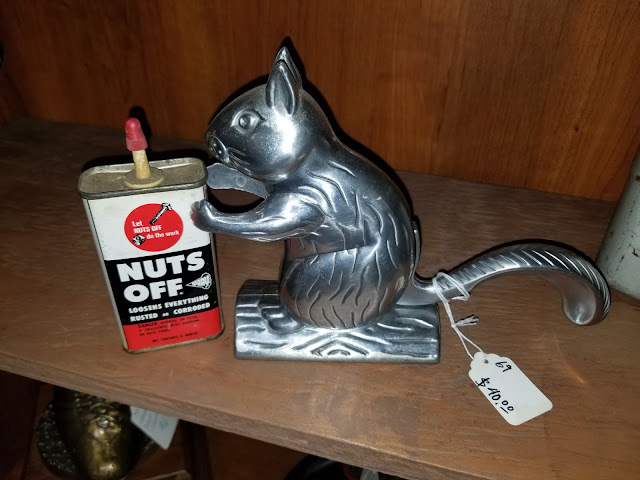 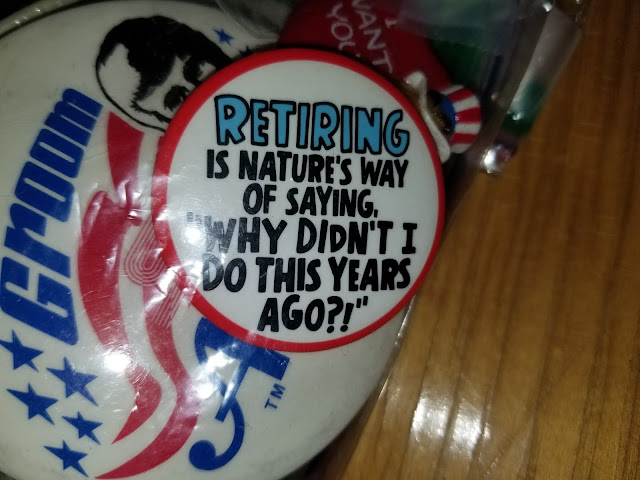 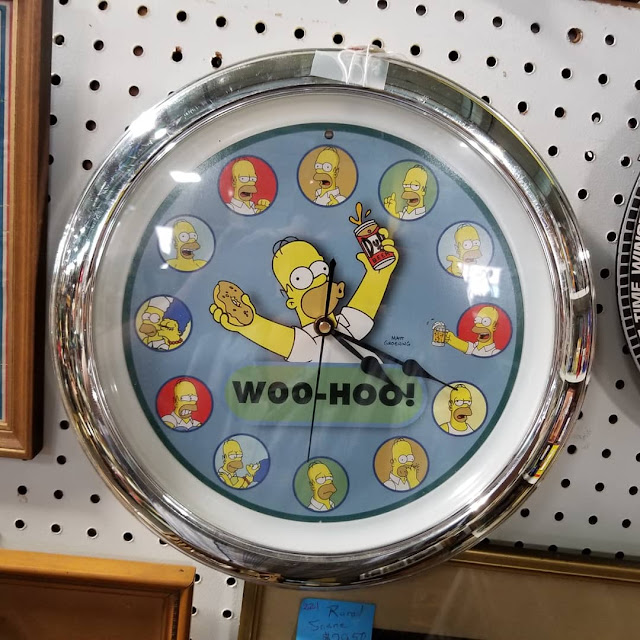 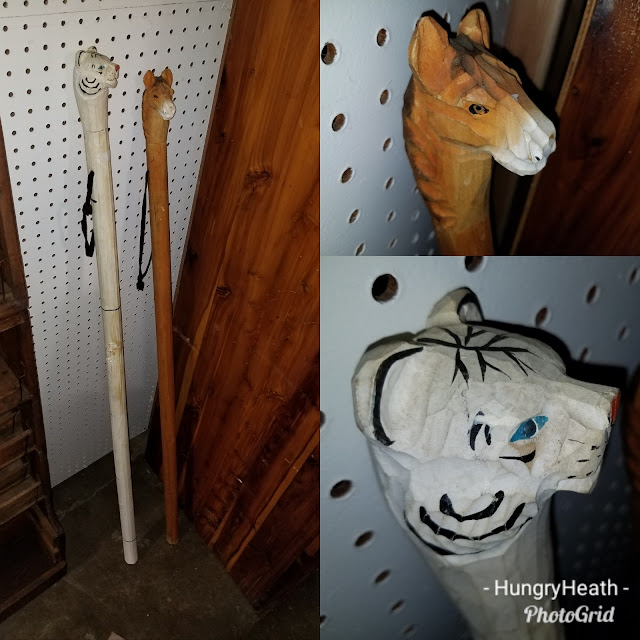 Now it was time for our 5pm reservation at Bristol Seafood + Steak + Social.

First I need to mention that our server, Chris W, did a stellar job helping us navigate the menu to avoid things that contain our food allergies. 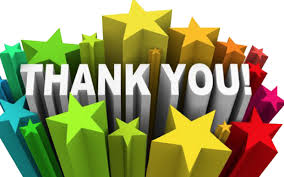 As we typically do, we skipped entrees & ordered several apps to share as our dinner. First, we took advantage of the happy hour special & ordered a dozen raw oysters: Rappahannock (Chesapeake Bay) for only $1 each.

I love oysters on pork rinds, so we brought in our own bag, along with a bottle of hot sauce & of course our Redmond Real salt. (we found out that lots of regular table salt contain dextrose, which your body treats the same as sugar) 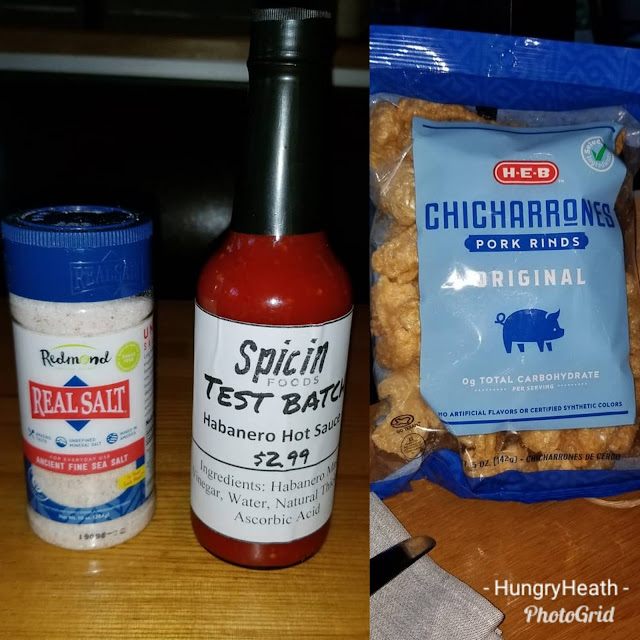 I also found a coupon for free calamari by checking in via Yelp. I nice bonus was that we were able to order it sauteed instead of fried! 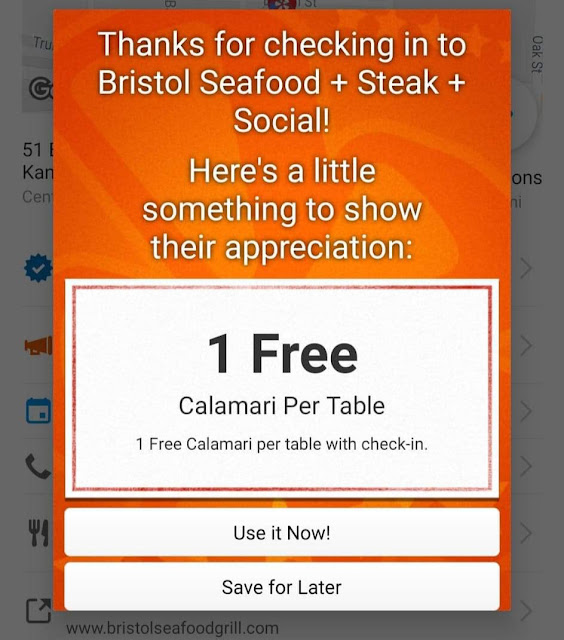 Our next plate was the Chilled Seafood Platter - This was great selection of seafood. Our waiter suggested that we get the other two types of oysters on this platter & that way we get a chance to try all they offered. I guess I am not a oyster expert because once I loaded it with hot sauce or cocktail sauce, I could not tell a difference between them. ¯\_(ツ)_/¯


There was an issue with the crab legs. They felt slimy, had a funky smell & the one bite I took was awful. They rectified this immediately and brought us more oysters & shrimp as a substitution. 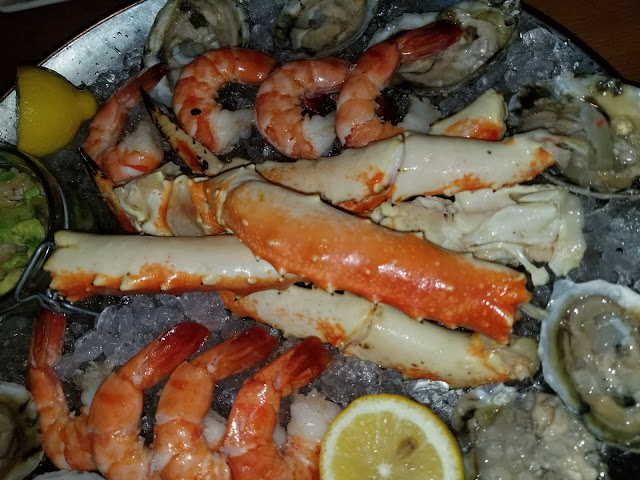 On the way back from dinner, I got a message on Instagram from KetoSanAntonio informing me that I won an audio version of Lies My Doctor Told Me by Dr Ken Berry MD.  We had been discussing buying it for our road trip, so winning this was a real treat! Shelly & I both have learned a lot from his YouTube channel and always watch him and Neisha on their weekly Facebook lives usually Sundays at 7pm CST. If you are interested or considering Keto or low carb I highly suggest starting with Dr. Berry's YouTube channel. 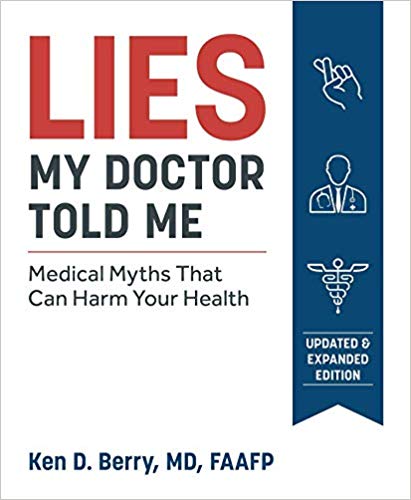 Once we were back to the AirBNB, I recorded a portion of my Keto Road Trip Pro Tips. 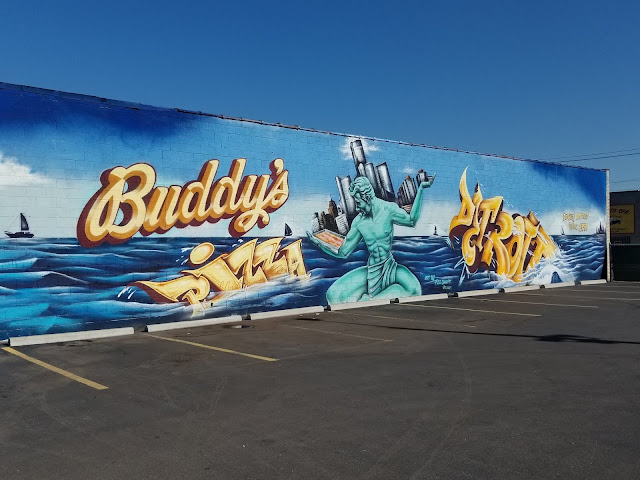